Our Board of Directors is composed of a team of talented, passionate individuals from all walks of life. Learn a little more about the people who help keep VINES successful. Interested in joining the Board or attending a VINES meeting? Contact us for more information.

Jessica Dillenbeck joined the VINES Board in 2018 and had previously been a supportive event attendee and sponsor of our Farm to Table meals. She has lived in New England, but returned to her roots in Upstate NY following the 9/11 tragedy. Jessica has an entrepreneurial spirit and started her real estate company in 2005 to serve the needs she felt were not being met in our area. All these years later, Jessica serves on the local Board of Realtors and will be President in 2021. She has a deep commitment to supporting everything local. She believes in the motto “no problems, only solutions” and “find a way”.  Giving back is simply her way of life.  With her work at VINES, she sees firsthand how important it is to empower families with food stability and with her “day job” she knows how crucial housing accessibility is for our community to grow.  Jessica wants everyone to succeed and will do her best to make that goal come true. 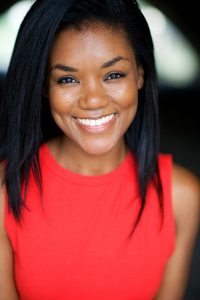 Aisha Jasper joined the VINES Board in 2019 after being a guest speaker with the Grow Binghamton Youth Program and volunteering on the Urban Farm with the Southern Tier Young Professionals. Fortunate enough to make her passion her career, she works as Community Development Liaison with Visions Federal Credit Union. She is an Endicott native, having remained active in a variety of community organizations including the Emerging Leaders Society, NYS Mentor Program and Uplift Her. Aisha is honored to being a part of the VINES Board during this exciting period of growth for the organization. 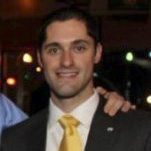 Christopher Allin joined the VINES Board in 2016.  Chris is a relative newcomer to the area, relocating to Binghamton in early 2015 to take a position at The Raymond Corporation as a Risk Management Analyst. Along with his running shoes Chris has brought his passion for gardening and desire to revitalize urban areas through responsible community stewardship to assist VINES in its mission of providing youth with diverse employment opportunities and connecting community members with nutritious food sources. 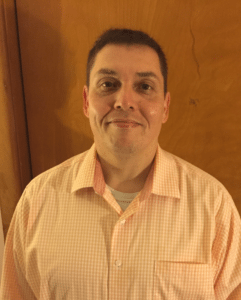 Chris Caroompas joined the VINES Board in 2016 after being a VINES volunteer for about a year. Chris is a special education teacher at The Greater Binghamton Health Center teaching middle school on the Child and Adolescent Inpatient Unit; he has been there since 2007. In his spare time Chris enjoys hiking with his family, spending time at the gym, running and swimming. He is also very excited to be part of the VINES community and all the wonderful things that VINES does. 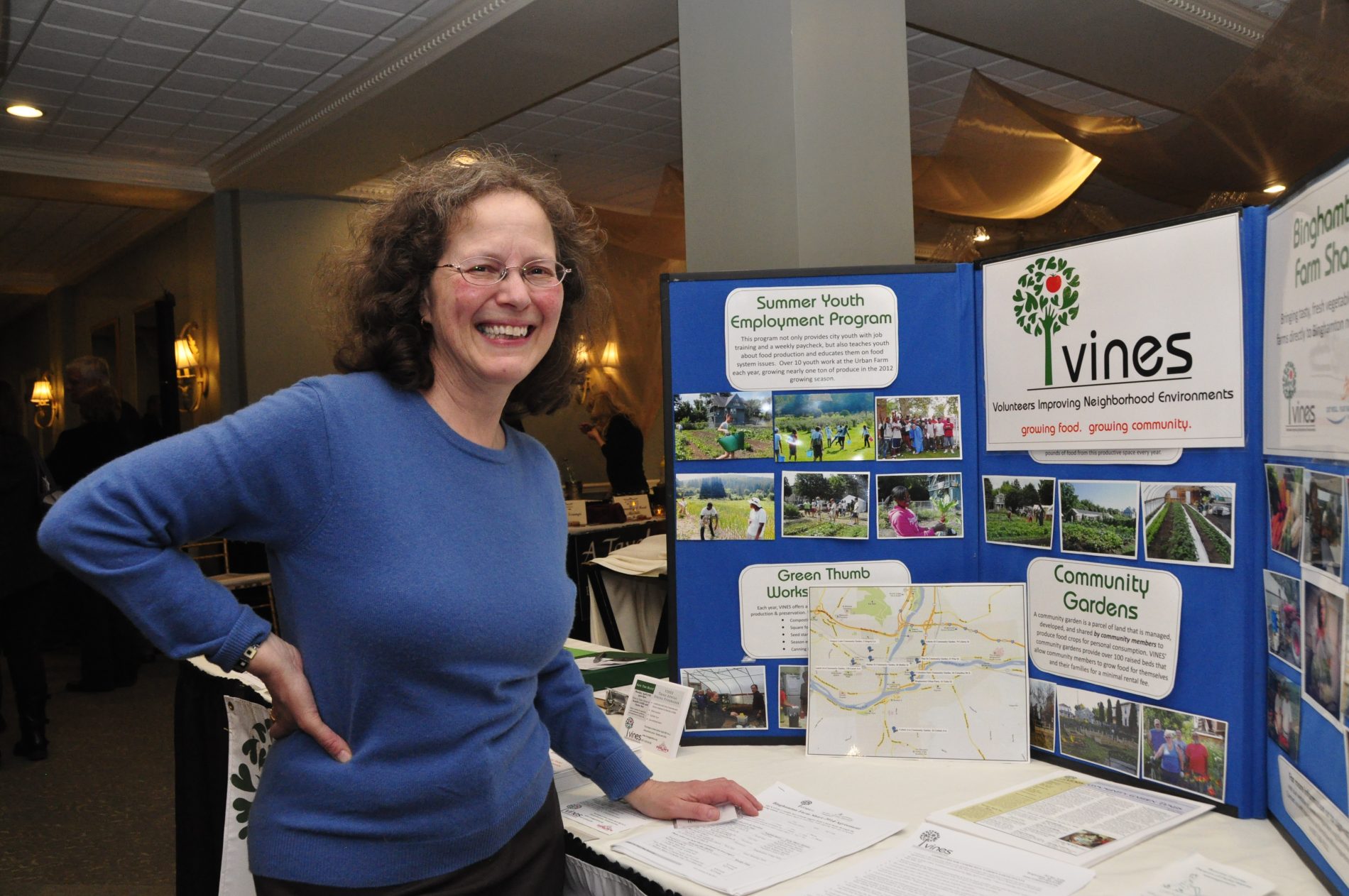 Amy Shapiro joined the VINES Board in 2012 and served as Board Chair from March 2013-March 2018. She currently serves as the Chair of the Fundraising Committee.  A Binghamton resident since 1990, she is a commercial litigator at Hinman, Howard & Kattell, LLP and a past treasurer of the Cornell Cooperative Extension of Broome County, past president of the Broome County Arts Council and founding president of Binghamton’s West Side Neighborhood Association.  She is thrilled that VINES is bring energy and imagination to strengthening the local community and promoting local agriculture, and is happy to work with energetic staff and volunteers. 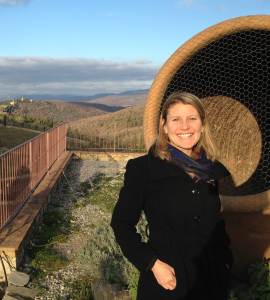 Beth has been a part of the VINES board since the fall of 2019. She first became involved after attending a VINES Farm to Table Dinner and was instantly hooked. A native of Rochester, she moved to Binghamton to work as a chiropractor and acupuncturist with Lourdes Hospital.  She is honored and excited to be a part of VINES and the community that she now calls home. 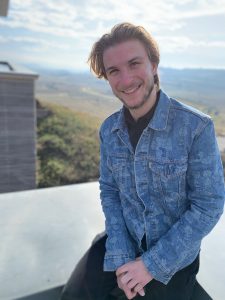 Chris joined the VINES board in 2020. He is a native Binghamtonian and moved back to the West Side after spending four years at Dickinson College in Pennsylvania. Following an internship and a year-long AmeriCorps position with VINES, Chris knew he wanted to remain closely involved with the organization, and board membership was a great fit. He is thrilled to be able to participate in the growth of VINES, and help continue the mission of growing food and growing community. 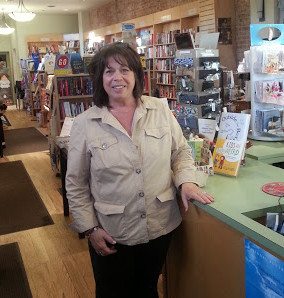 Connie Barnes has been involved with VINES since its inception in 2007 as a founding Board Member, and served as Board Chair for several years. She is a retired bookseller and now works as Gallery & Retail Manager at Broome County Arts Council’s Artisan Gallery. 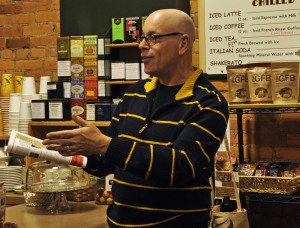 David Levenson joined the VINES Board in 2013.  After several decades with NewChannels Corp., then Time Warner Cable, he left the industry as Director of Customer Care.  Getting to know the staff and buying vegetables from the Urban Farm, he decided to see if he could help with the organization’s mission.  He formerly volunteered at Day Nursery Association, March of Dimes, and several more not for profits.  It is a great joy working with VINES as it provides such an accessible, safe way to get fresh, healthy food to so many residents of our area. 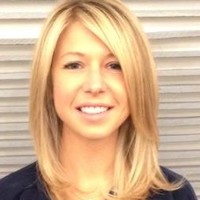 Emily Wheeler joined the VINES board in March of 2022. She was living in the Binghamton area in 2020/21 and met Ameila while seeking out a local community composting program. Emily is an engineer and clean energy and technology specialist committed to helping cities, companies, and the community. She currently serves as the Chief of Staff at NineDot Energy. She also volunteers with: iMentor, Cleantech Open, GreenCity Force, NYSERDA’s EIR Program, CIV: Lab and on the board of Magnomer. Emily was born and raised in Endicott and now lives in Brooklyn with her husband and son. 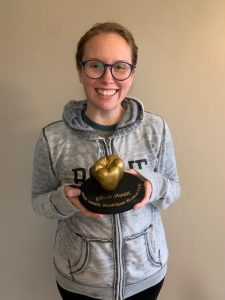 Erica Miner Camp has been involved as a VINES volunteer in several capacities since 2012, joining the Board in 2022.  Erica earned her Master of Public Administration from Binghamton University and is currently a Graduate Admissions Recruiter there.  Born and raised in Binghamton, Erica has a fierce love of her community and recognizes the resources provided by VINES are important in enhancing food security in the area.   She lives in Endicott with her family and enjoys hiking, running, traveling and doing puzzles. As a board member, she is excited to continue to advocate for healthy food and living for the Broome County area.

Heather M. Cornell joined the VINES Board in 2017. Heather is a Partner with the law firm of Levene Gouldin & Thompson, LLP.  She concentrates her practice in the areas of commercial and residential real estate, general business law, not for profit corporations, estate planning and administration.  She is a member of the New York State Bar Association Trust and Estates Section, and the Broome County Bar Association.  Heather is a graduate of Harvard Law School (J.D.) and Pennsylvania State University (B.S. with Honors) and is admitted to practice in New York and Florida. In addition to Vines, Heather is also currently on the Planning Committee of the Community Foundation for South Central New York, and is President of the Union-Endicott Football Boosters.  She lives in Endicott with her husband, Jamie, and their three sons. 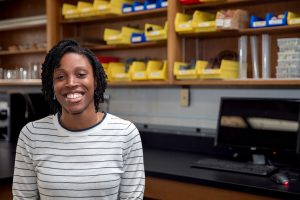 Tamika Gordon joined the VINES Board in 2019. A New York native and resident at heart, Tamika was born and raised in Brooklyn. She moved to the Binghamton area to pursue her PhD in Industrial and Systems Engineering. It was at a Binghamton University community fair where she learned about VINES. Excited about the opportunity to eat local, she has been a Farm Share member since 2016. As a member of Farm Share, you are often challenged to think outside of the box and make new recipes. Tamika enjoys sharing these recipes with the staff and faculty at SUNY Broome, where she currently works as an Assistant Professor. Tamika is happy to be a member of the VINES board, among individuals that have a passion for improving the community we live in. 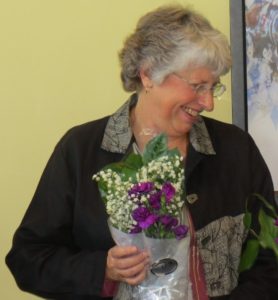 Gail Kovac officially served on the VINES’ Board of Directors from 2011-2019.  She’s a retired teacher having worked in the Vestal Central School District for 34 years.  Following a lifelong passion for plants, Gail has been a master gardener at the Cornell Cooperative Extension, Cutler Botanic Gardens for the past decade.  She volunteers at the local library and is a member of the Binghamton Garden Club.  In her spare time, Gail enjoys reading, walking her dog, yoga and Tai Chi. 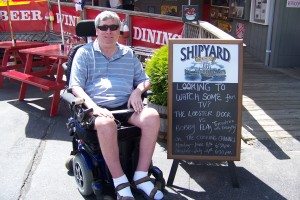 Jon Yerger was a founding VINES Board member and served as VINES’ first chair 2007 – 2009, up until Guillain-Barré Syndrome GBS took him out of circulation and he returned in his electric wheelchair in 2011.  He hopes that, in some small way, he helped establish early forms of VINES’ mission and organization, including the first gardens at Pine and Laurel.  Jon is a retired IBM Engineer and a Presbyterian Deacon and Elder. He is constantly amazed by the talent and motivation of all the people in VINES.  He has also become an advocate for breaking down barriers to wheelchair accessibility.