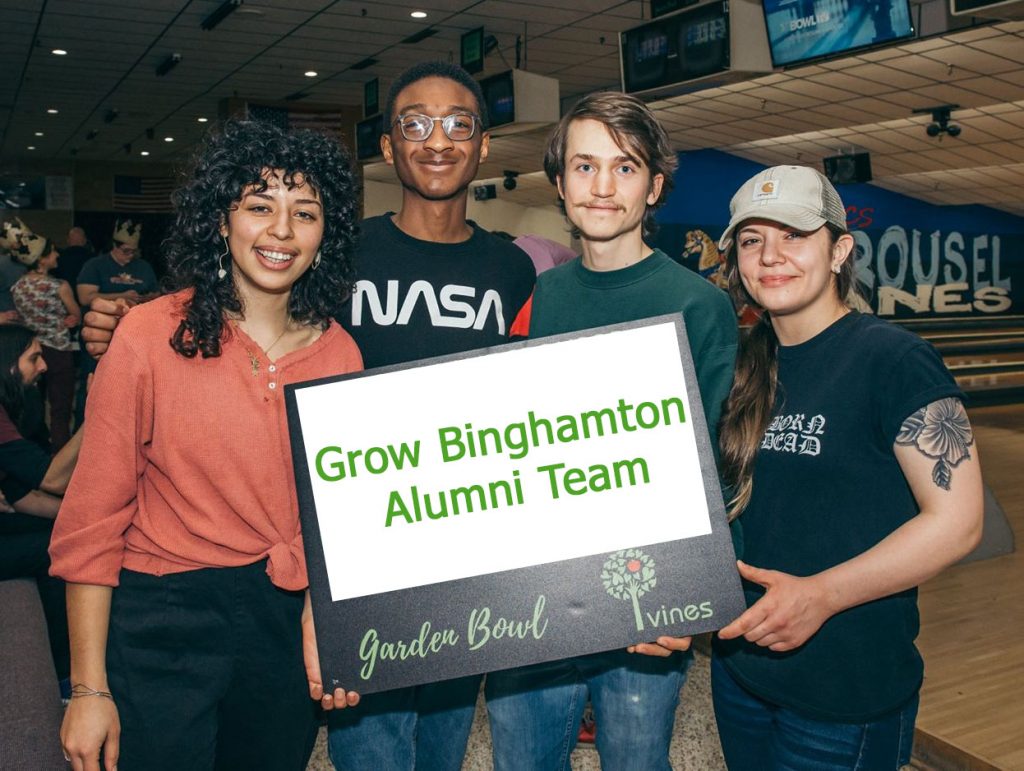 “If you have the idea to apply- go for it! It was a very important experience for me.”

Though it has been eight years since Nolan Majka had his first job on the Binghamton Urban Farm, Nolan remembers his time with the Grow Binghamton Youth Program as a very important experience for him.  Not only did Nolan get to learn about farming with VINES in 2012, he also made lasting friendships and learned new ways of looking at the world. “I became aware of my carbon footprint,” says Nolan, “It took time but now I’m more conscious of what I eat and the impact it has on the broader world.”

What made Nolan apply for the Grow Binghamton program during high school? “It was appealing because it was a physical challenge and also something I wasn’t accustomed to doing. It gave me the opportunity to grow.”  He also notes that the experience was a way for him to become more social and meet new people, as well as being his first involvement in agriculture. By seeing what sustainable agriculture could look like through his time on the Urban Farm Nolan says, “I became more conscientious about food, once you see how you can grow your own food, in contrast with the broader monoculture of food, you realize you can get everything you need locally.”

Nolan continues to be involved with VINES by attending events and volunteering when he can. “I appreciate keeping a finger on the pulse of the organization and the changes that are happening,” he says, “I like to see the ways that VINES is growing.”