But before we judge the groundhog, we should recognize that they are valuable to our ecosystem. Woodchucks are native mammals, evolved to fit into the North American environment. Woodchucks are an important food source for endangered apex predators such as foxes, bobcats, fishers, eagles, and large hawks.  They dig extensive burrows that are used as escape cover, shelter, or overwintering sites by many other animals, including cottontail rabbits, skunks, raccoons, foxes, coyotes, snakes, weasels, and chipmunks.

Let’s face it: The groundhogs were here before us, and they will be here after us.  Rather than trying to exterminate the native ground hog, it is better for gardeners to plan for a peaceful and dignified coexistence.

An ounce of prevention is worth a pound of cure.  You can prevent woodchucks from entering your garden bed by putting up a simple mesh fence (humanesociety.org/woodchucks). What’s needed is a roll of 4-foot-high green garden mesh or chicken wire and some stakes. Once the job is done, it won’t matter how many woodchucks are in the neighborhood because they won’t be getting into your garden!

If you don’t want to put up a fence, try the following scare techniques, which do work in some cases: 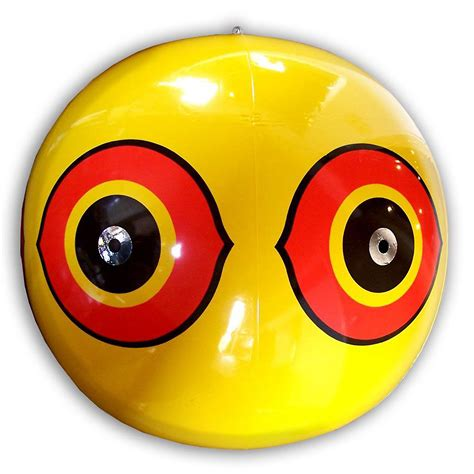 Don’t Fall For A Trap!

According to the NYS Department of Environmental Conservation, it is illegal live trap an animal and release it anywhere other than on the property where it was captured. If you need a wild animal removed from your property, contact a Nuisance Wildlife Control Operator (NWCO). Relocating an animal can create problems for neighbors, can move diseases like rabies or Lyme, and can cause unnecessary stress to the animal. This task must be handled by a licensed professional.